If Christmas films were our business. 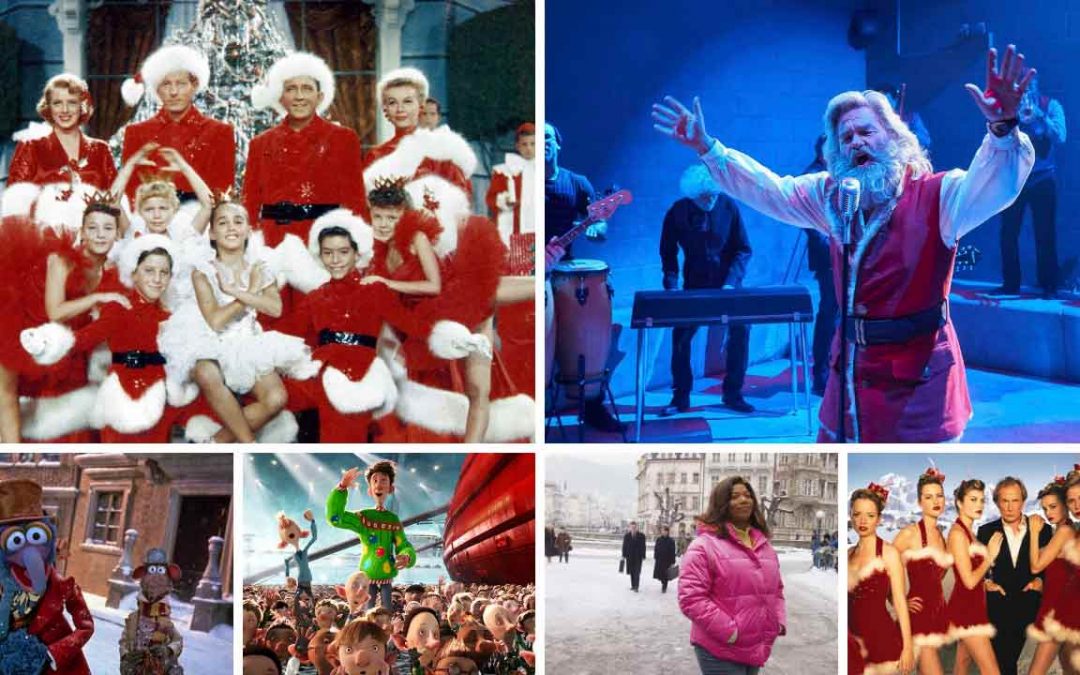 Christmas 2020 is upon us, we hope that you and all of your loved ones are well and remaining safe.  We collected our Christmas tree (Green Dave!) last weekend and were surprised to see the limited selection available.  The majority of trees had been snapped up in the preceding week highlighting society’s need for enjoyment and celebration following this historically strange year.  The neighbourhood is now lit up with colourful lights, aromas of pine trees, open fires and mulled wine, the scene is set to settle down in front of the TV somewhere warm with loved ones to watch a Christmas film.  In this festive blog we take a look at the injury-prone characters and how quickly they bounce back.

Kermit-the-frog is likely to suffer with a stiff neck or whiplash related disorder after being on the receiving end of Miss Piggy’s Karate chop in the 1992 film, A Muppets Christmas carol.  Miss Piggy herself could suffer with a repetitive strain injury or fracture to her forearm which would all be in a day’s work for a Fay Pedler Physiotherapist (if we were skilled in treating animals or puppets of animals for that matter!)

In the film The Holiday (a family favourite) we see Kate Winslet’s character (Iris) help rehabilitate her neighbour’s overall strength and walking ability in order to achieve the goal of independence.  Hydrotherapy in the Hollywood sunshine is far more appealing than the local swimming baths however the effects of the water remain the same.  We witness determination and dedication to exercise made enjoyable through companionship.  Amanda played by Cameron Diaz suffers an ankle sprain or inversion injury slipping on ice whilst in heels. Sprains and broken bones are common in the winter months and those that don’t respond to festive film miracles are welcome here at the clinic for treatment.  Free Christmas tip – consider better footwear for the conditions to lower the risk of injury!

Back pain is common place in Christmas films following falls on ice, slips down icy stairs, from snow covered roof tops and poorly placed ladders.  Home Alone’s Marv, The Grinch and Clark Griswold all suffer injury in their respective films, largely due to ill-conceived ideas on Christmas decorating, attempting to steal Christmas from Whoville or undertaking a burglary from a home protected by a resourceful eight year old!  Cuts and abrasions sustained from stepping on glass baubles or being hit in the face with an iron are relatively minor injuries when compared to the punishment John McClain hands out in 1998’s Die Hard.  Not what I would consider a feel good Christmas film, it is based around a Christmas party on 24th December where McClain (Bruce Willis) an NYPD officer protects Nakatomi Towers from intruders causing untold injury in the process.  Punches are exchanged (not the drink!), explosions, dramatic falls and gunfire continue throughout this festive treat resulting in broken ribs, noses, jaws and knuckles! Severe head injuries, burns and scolds are also witnessed as the hero saves the day and Christmas!

Fortunately the movies are not real life and characters are not bound to healing times or staged rehabilitation.  Switch off reality, sit back enjoy them for what they are and remember if you suffer any Christmas movie injuries this year that don’t miraculously recover, please come and see the experts at Fay Pedler.