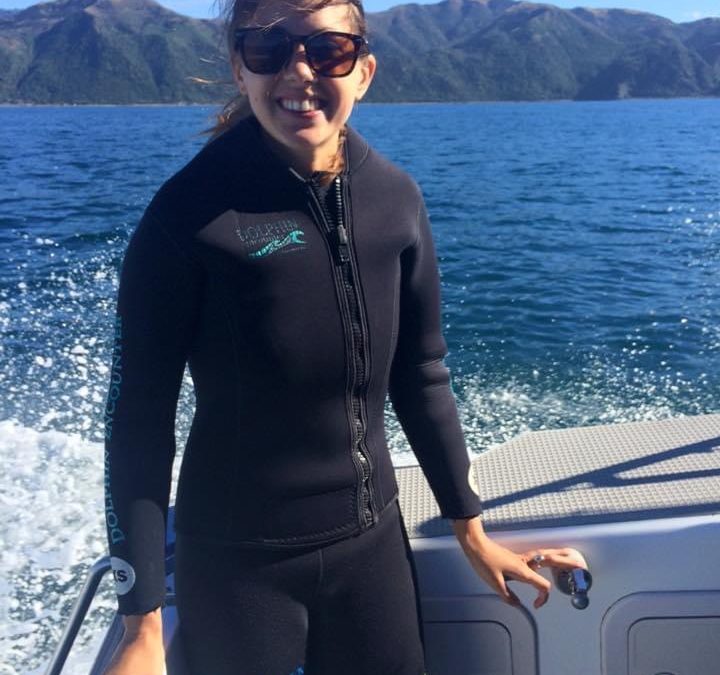 Today we catch up with Aimee who works Mon & Weds Evenings here at Fay Pedler Clinic.

I’m originally from Cornwall, and do try to get back to the homeland as much as I can. I moved to Plymouth when I was 19 to go to University and study Physiotherapy. I then moved to South Devon where I got my first Physiotherapy junior rotational job, I’ve worked in Exeter and the Nuffield in Somerset. I then decided I needed a break from work so went travelling for five months all over South East Asia, Indonesia, Australia and New Zealand. Since returning from my travels I have lived in Plymouth for the past three years and have just bought my first house. But still have the travelling bug….

I completed my Junior rotations covering respiratory, neurology, MSK outpatients, orthopaedics, Healthcare of the elderly and community rehab. I specialised in MSK outpatients six years ago when I worked in Exeter, The Nuffield and now Fay Pedlers.

I’m a Musculoskeletal Physiotherapist with a particular interest in Hand/plastic injuries.

Travelling around the world without any major disasters and managing to get home again!

Being part of a lovely team oh and the Christmas party!