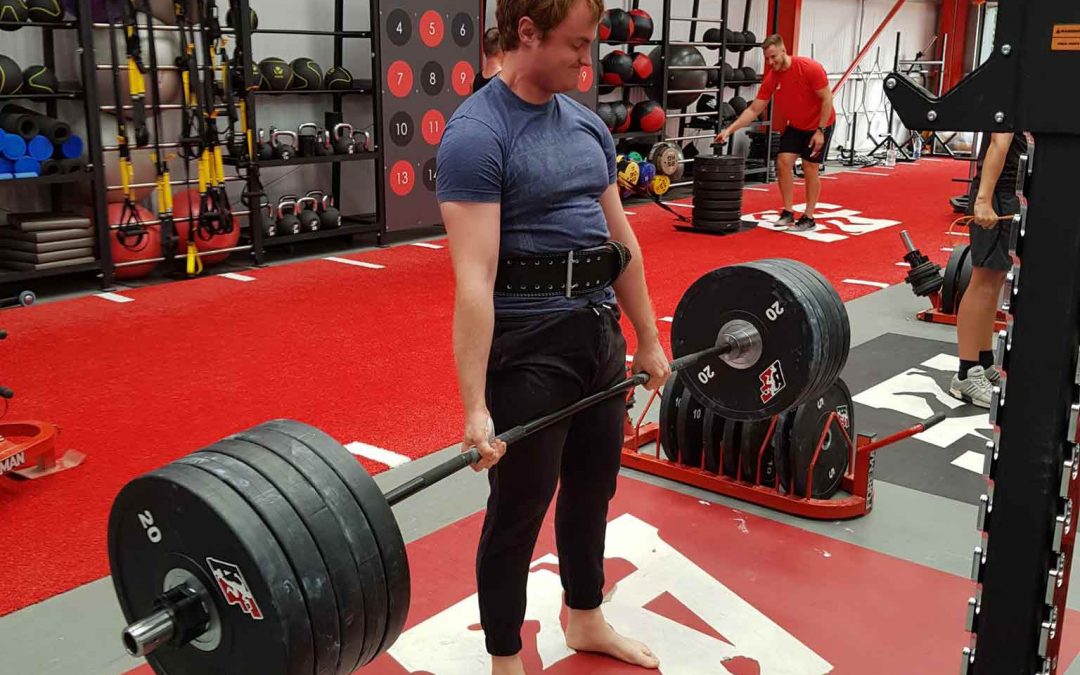 I was born in Harlow, Essex.  At the age of 9 I left school to pursue a professional career in tennis.  I trained full-time at an LTA Tennis Academy for 5 hours per day and was lucky enough to play overseas in places like the Azores and Spain.  Unfortunately, I did not grow tall enough to play tennis at a high level so I took up athletics and, more recently, powerlifting.

I graduated from The University of Central Lancashire with a First Class Honours Degree and have been working in private practice ever since.

I have worked with NHS clients predominantly and have also worked with private patients, medicolegal cases and privately insured.

Difficult question.  I feel like I should say passing my degree with the highest mark in my year, however I feel I have put more hours of effort into achieving Essex County No. 1 in tennis, deadlifting 250 kilos and Independent Schools National 800m Champion.

Someone always brings in cake or biscuits!

The Dalai Lama, Barack Obama and Queen Elizabeth I.

I can pronounce “llanfairpwllgwyngyllgogerychwyrndrobwllllantysiliogogogoch”.

Catch up with Harry Monday, Wednesday and Friday daytimes to see if he really can pronounce it!