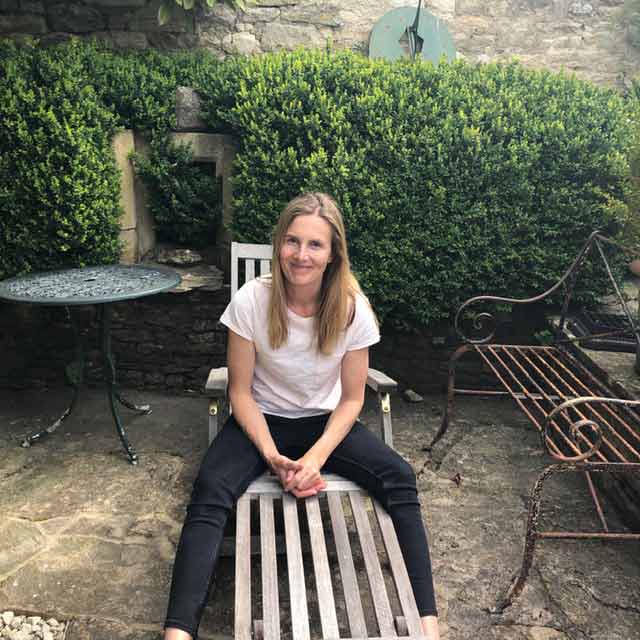 Today we catch up with Jo who is a patient favourite and at your service weekdays.

I trained as a Cordon Bleu cook when I left school and ended up working mainly in the uk but also in ski resorts, on yachts and for bands including REM, U2, Chris de Burgh.

I then retrained and studied in Bradford, worked in Bristol before moving to Devon in 2008.  I joined the Fay Pedler team in 2016.

I completed my physio rotations in Bristol and then worked in Southmead and the BRI hospital in Orthopaedicas and fracture clinics.  I also worked for BUPA as a Senior physiotherapist treating acute sports injuries, post op elective surgery and alongside the Sports and Orthopaedic clinic.  On moving to Devon, I worked in Dartmouth and closer to home at the South Hams Hospital.

I am a self employed practitioner specialising in Musculoskeletal physiotherapy and rehabilitation.

I am extremely proud of my two children! And having recently purchased a short paddle board, I feel especially proud of myself when I catch a wave without falling off!

I enjoy working as part of a close knit team.

I love my garden so would probably have a job where I could be outside more.