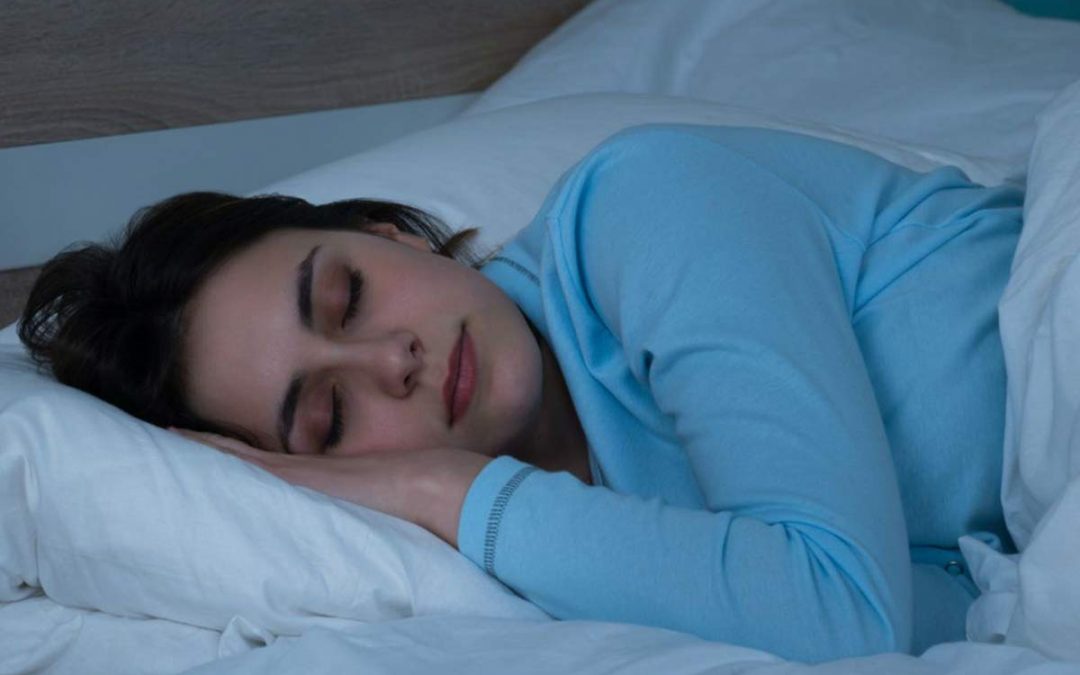 I recently asked (via email) my physiotherapy colleagues at the Fay Pedler Clinic a simple question:

“What is the single most important element of physical and mental well being?”

The responses I received; to what was certainly not a simple question were, enlightened. The responses covered many of the more ‘main stream’ principles from nutrition to exercise and of course some key principles focusing on promoting mental health as well. Many finer, personal and subtler elements were also included too. I am not going to reveal the details of these responses as I said I wouldn’t and it’s not the point of this blog, although I’m hoping there is one! However, from these responses you can rest assured, in my humble opinion that you are in very safe and capable hands when you visit the Fay Pedler clinic to receive a holistic and individually focused treatment.

Now we all know that exercising the body and brain are important things to do and over the past weeks I have been doing exactly that. Whilst exercising a few of my brain cells I started thinking, which was a good start. I realised I had several books that I had started and not finished to varying levels, and some that were on my ‘to read list’ that had not been started at all. One book particularly caught my eye that I had been meaning to read for months. An esteemed colleague of mine had recommended it to me some time ago but I just hadn’t found the time to read it was the excuse I used to placate myself! As of March 23rd 2020 this was going to be an even weaker excuse than usual, so I picked it up and started reading.

I believe; and there is strong evidence to support this, that we have been overlooking for too long an absolutely essential element of physical and mental health and wellbeing. Something that we all do, but do we do it well enough or long enough, and that is a crucial question.

For those of you who have managed to keep reading this without falling asleep wondering if I will get to the point, I will….that is the point, sleep.

Sleep is an absolutely essential element of our life. I would argue that many of us think very little about sleep and the positive and negative impacts it can have depending on how much of it we get, on both short and long term physical and mental health. Now before you say “poppycock” and click to read something else please bear with me as the snippets I’m going to relay to you, to coin a term used by many recently is “based on the science” and may just make you want to change your mind or have a nap!

Obviously there are many factors that can contribute to poor sleep and ‘pain’ would be an obvious and particularly relevant one. I often say to my patients when explaining why they may feel ‘low’ or ‘out of sorts’ that “constant pain mixed with sleep deprivation is torture and it’s not surprising that you are feeling rubbish, after all you could define torture as inflicting pain and restricting sleep and that is what people sadly do to break people”.

So the whole feeling of ‘getting out of bed on the wrong side’ could be down to the quality and length of your sleep that night or cumulatively the previous nights. We hear parents say about a little one  “oh she’s a bit grumpy she didn’t have a good night last night” or they are “a bit over tired”. We may not hear it being said to us directly but the same is true in adults! So we know our mood can be affected by sleep deprivation in the short term. A simple solution in the busy world we live in is to ensure we allow for adults 8.5 hours of opportunity to sleep every night.

Unfortunately, society as a whole has played a fairly key role in the current sleep problem. In the western industrialised world we have seen since the 1940’s to the present day a fall in the average hours of sleep from over 8.5 hours to below 6.5 hours per night.

Sleep or the lack of it is also directly correlated to weight gain. It is also likely to be a key contributor to the world’s obesity epidemic.

Research has repeatedly shown that sleep deprivation increases the release of chemicals that stimulate appetite, reduces the brains ability to control impulses and reduces the feeling of satiety after eating. Simply put we eat more when we are tired or sleep deprived.

The link between being overweight and Type II diabetes is well documented. Sleep deprivation effects how the body reads the message from insulin to reabsorb sugars in your blood stream and slows the release of insulin too. Experiments carried out on healthy individuals have consistently shown that in just 6 days of reduced sleep they had gone from having normal blood sugar levels to what would be classified as pre-diabetic. So there is now also a clear link between sleep deprivation and Type II diabetes.

Sadly for those of us who enjoy exercising at any level there is over 750 scientific studies that show that if you have less than 8 hours of sleep a night not only will your performance start rapidly dropping by 10 – 30 % but your likelihood of injury increases to over 70% if you have had less than 6 hours sleep. So when looking at margins of gain it is clear that sleep is critical to ensure peak performance.

I have barely scratched the surface with my blog but I hope it has provided some ‘food for thought’! Sleep has some huge implications on our physical and mental wellbeing and even on how long we live. Simply by giving ourselves the opportunity of 8.5 hours in bed, ideally asleep for 8 of them we could be doing far more to improve our health than we could have dreamed of!

For those of you who want to read more I would highly recommend the following book:

Why We Sleep
by Matthew Walker

In the meantime, stay safe and sleep well!