Why do Physiotherapists use Plyometrics? 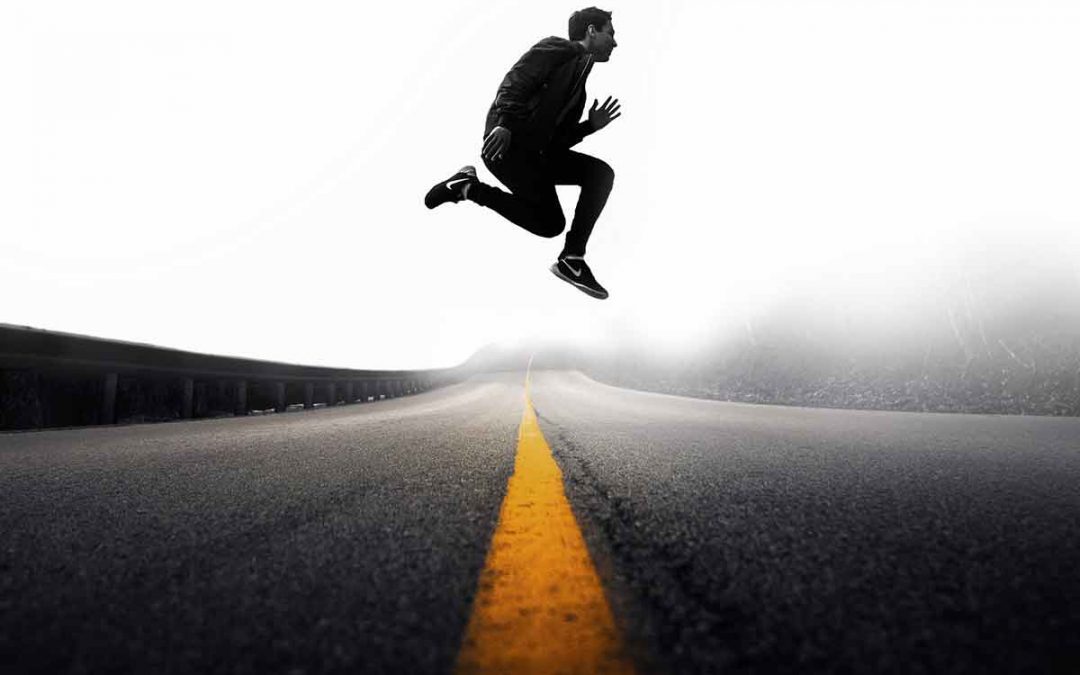 How does it work?

Plyometric training involves the use of explosive repetitive movements. Common exercises used are tuck jumps, box jumps, squat jumps, burpees and jumping lunges. The aim of the training is to create maximal force production in a small amount of time. This means you will work hard during the exercise and your muscles will fatigue relatively quickly.

When undertaking plyometric exercise you are working fast twitch muscles fibres which are appropriately designed for speed and power. They fatigue quickly as they are not efficient at using oxygen. Plyometric training aims to increase the strength and efficiency of your fast-twitch fibres.

So what are the benefits?

Conditions that we commonly use plyometric training

Returning to running after injury or prolonged absence. Adding plyometric exercises to your routine prepares your tendons for accepting greater loads. Tendons adapt to these loads and get stronger, therefore reducing your risk of developing tendon pain. A useful exercise to try is ‘lateral hops’

As mentioned in one of our previous blogs ‘Ankle sprain’ plyometrics are a useful exercise progression for speed, co-ordination and returning to sport specific activities. This can help prevent secondary injuries and long term ankle instability.

Tendons are used to the daily loading that is placed through them and they are strong enough to manage these loads. However, should we increase the amount of activity or load that is placed through our tendons they can start to become painful. Plyometrics can help to prevent tendon pain by keeping them subjected to greater loading. It can also be used during rehabilitation of a painful tendon.

The shoulder joint relies on muscles, ligaments and tendons to drive movement and provide relative stability. Plyometric shoulder exercises are useful for developing strength, stability and co-ordination. Exercises may include wall push off, overhead forward throw onto wall, seated ball throw against a wall.

In addition to the previous points, plyometrics are utilised for movement re-education, control and shock absorption. This is an essential part of ligament reconstruction rehabilitation and return to play protocols.

Make an appointment with one of the Fay Pedler team if you would like expert professional advice on how plyometrics can be utilised in your rehabilitation and injury prevention programmes. We don’t just want to get you better; we want to keep you there.